Profit From the Topnotch Apps, Developed in Python

Python is an object-oriented, high-level language used for web and software development, business applications, scientific and educational projects, games, network programming, data asses. The variability of products that can be built using this language makes it one of the most favored languages worldwide.

We are offering Python software development services so that you can outperform competitors in any business field.

Python is chosen by the top companies, such as Google, NASA, Disney. Being used in such tech advanced fields, like robotics, machine learning, and the internet of things makes it a programing language of the future software.

Writing in Python demands less code to perform the same functions. For instance, a function coded in be up to 5 times shorter, than the same function written in Java. Less coding results in less space and less time.

For Everyone Involved in Software Development

Today’s business success relies heavily on the software performance, that in turn depends on the way it is coded. Well-coded software translates to advanced products and leads to outstanding results. Being easy to comprehend, a code written in this language can be easily understood by everyone involved in programming.

Request a quote for our Python development services We aim our clients with the best solutions. Understanding that sometimes the project demands a unique approach, we are ready to review your ideas for cooperation.

Our Python web development company typically cooperates with our clients in 3 ways.

How would you like to work with our Python development company? Kego - Connecting patients with doctors in a flash 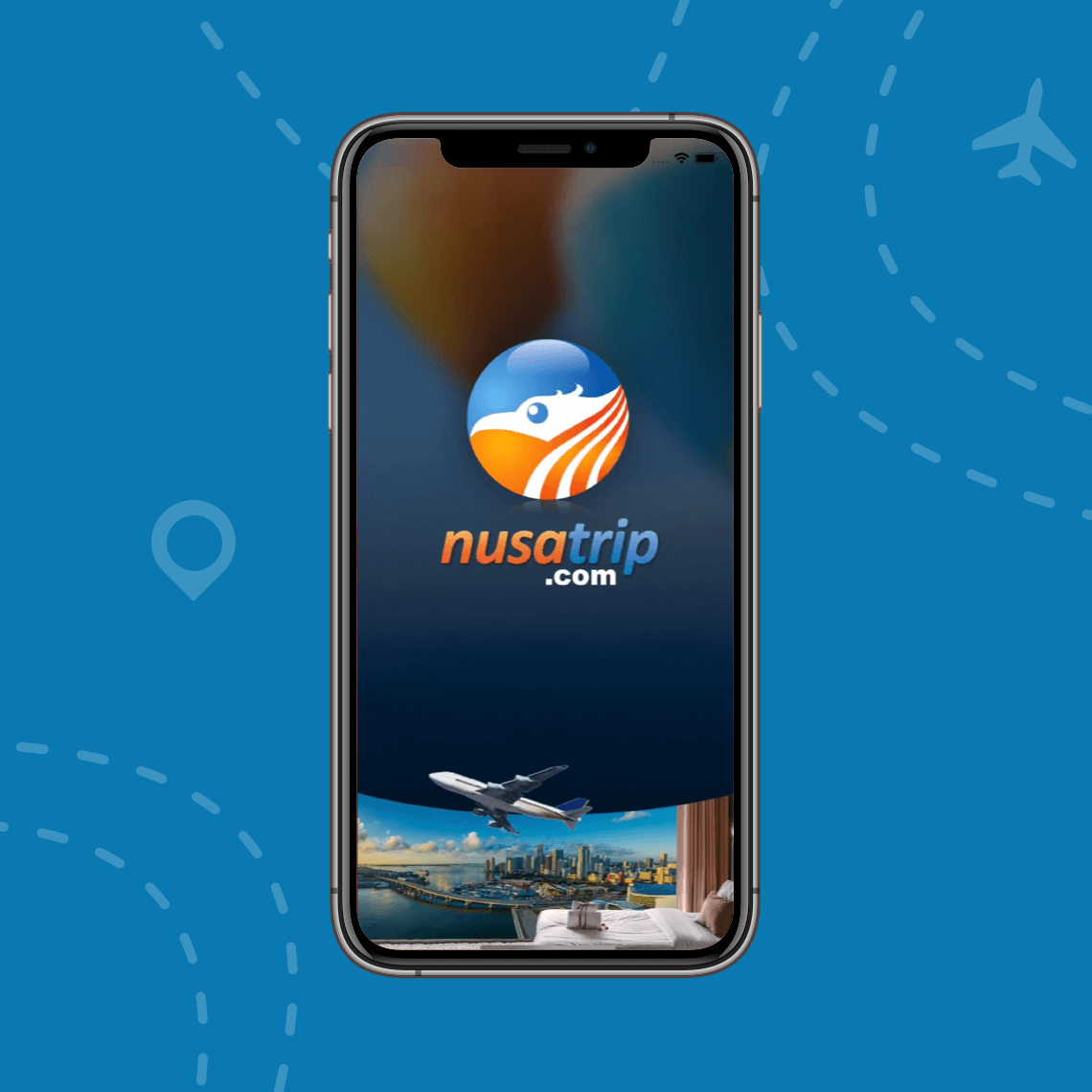 Articles in Our Blog

Guides, fresh industry updates, and insights. Check the best articles about Python from our developers and management.